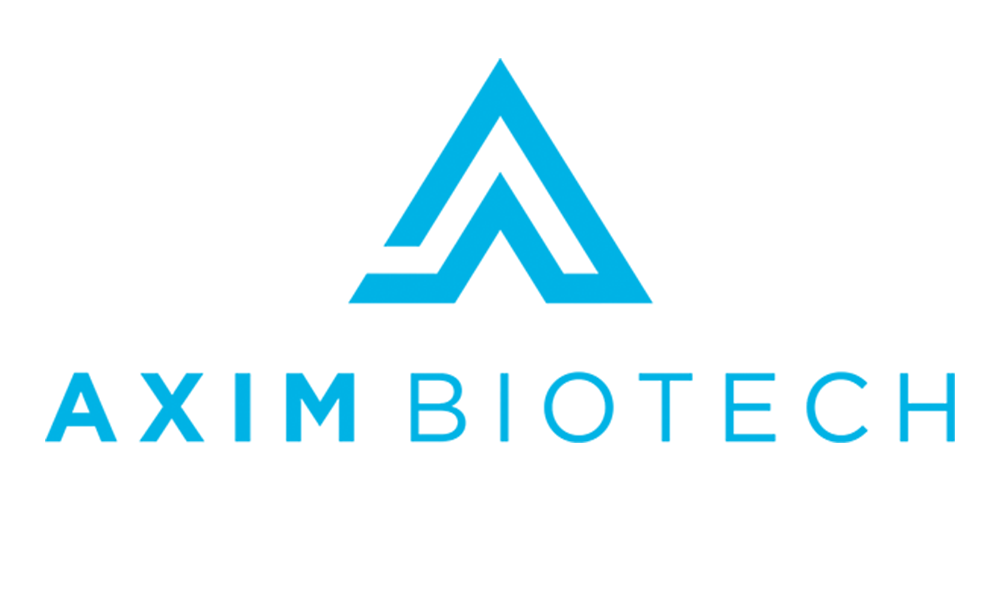 Changoer will present on the science behind the company’s chewing gum as an effective delivery mechanism for cannabinoids, CBD in particular.

Changoer will present on the science behind the company’s chewing gum as an effective delivery mechanism for cannabinoids, CBD in particular.

AXIM’s research has shown that its proprietary encapsulation methodology, combined with patented chewing gum delivery system, causes CBD to be effectively released from the chewing gum into the oral cavity to increase CBD presence for absorption through the oral mucosa. AXIM holds exclusive licenses to two patents on chewing gums containing cannabinoids, including CBD and tetrahydrocannabinol (“THC”).“We’re looking forward to the ‘Believe’ event and to educating the Kannaway community,” said Lekhram Changoer, Chief Technology Officer of AXIM® Biotech. “Our encapsulation technology gives us an opportunity to be a key player in the hemp market and Kannaway is a great partner to reach consumers who are interested in hemp and its wide-ranging benefits. I’m excited to share AXIM’s knowledge and key findings in chewing gum as a delivery mechanism for CBD.”

In February 2019, Kannaway®announced a significant purchase order from AXIM® Biotech for CanChew+™, a cannabinoid-based chewing gum containing 50 mg of full-spectrum hemp oil and 10 mg of CBD per piece.“AXIM looks forward to expanding the reach of our consumer-directed product, CanChew+™, through this purchase order with Kannaway® as the company distributes to thousands of consumers around the world,” said John W. Huemoeller II, Chief Executive Officer of AXIM® Biotech. “We will now be able to reach more people interested in the benefits of hemp with our CBD gum.”

AXIM® Biotechnologies, Inc. (AXIM) is a world leader in the research and development of cannabinoid-based pharmaceutical and nutraceutical products. Along with building a robust intellectual property portfolio, AXIM is focused on clinical development programs that bring more efficacy and/or lower side effects than existing alternatives and require small to medium budgets and timelines to bring to market which presents a high added-value to the pharmaceutical field.AXIM’s flagship products include MedChew® with dronabinol, which is planned to undergo a bioequivalence study to fast track through FDA as an alternative to approved Marinol; MedChew® RL, which is planned to undergo clinical trials for treatment of restless leg syndrome; and MedChew® Rx, a combination cannabidiol (CBD)/tetrahydrocannabinol (THC) functional, controlled-release chewing gum that is planned to undergo clinical trials for the treatment of pain and spasticity associated with Multiple Sclerosis (MS).

This press release may contain certain forward-looking statements and information, as defined within the meaning of Section 27A of the Securities Act of 1933 and Section 21E of the Securities Exchange Act of 1934 and is subject to the Safe Harbor created by those sections. This material contains statements about expected future events and/or financial results that are forward-looking in nature and subject to risks and uncertainties. Such forward-looking statements by definition involve risks, uncertainties and other factors, which may cause the actual results, performance or achievements of AXIM Biotechnologies, Inc. to be materially different from the statements made herein.

AXIM® Biotechnologies does not sell or distribute any products that are in violation of the United States Controlled Substances Act (US.CSA). 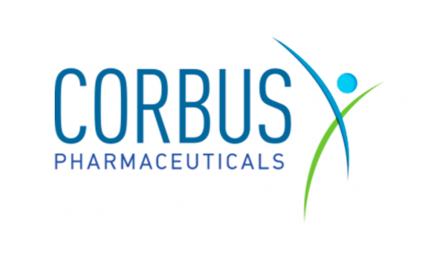