EVERx was officially launched for the first time ever at the Arnold Classic in Columbus, Ohio in 2017.

The EVERx CBD Sports Water order anticipated later this week is expected to be announced as part of a series of PURA Corporate Updates scheduled for this week. 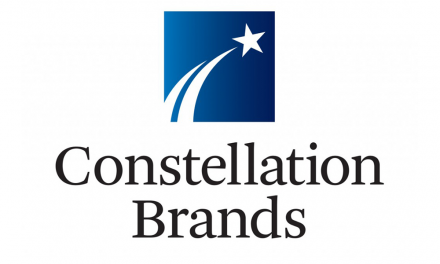