The legal Latin American cannabis market is anticipated to reach $9 billion by 2028.

The legal Latin American cannabis market is anticipated to reach $9 billion by 2028. Last week, PURA closed an acquisition to enable PURA to bottle CBD Beverages in Europe for the European market. The acquisition initiative in Europe was driven by PURA recently signing a distribution agreement in Europe for its EVERx CBD Sports Water with other CBD infused beverages to follow.

The European market for CBD is projected to reach nearly US $17 billion by 2023. The bottling expansion in Europe is part of a bigger plan to expand bottling in Canada and Latin America. The meetings today through Wednesday of this week are focused on establishing a foothold for local bottling in the Latin American market just as the German acquisition is designed to establish a foothold in Europe. 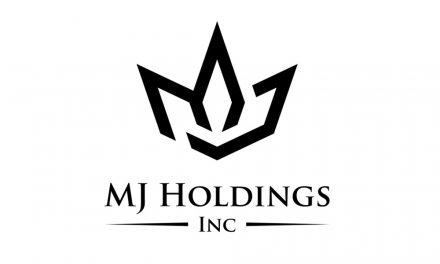