Why are marijuana businesses making losses? 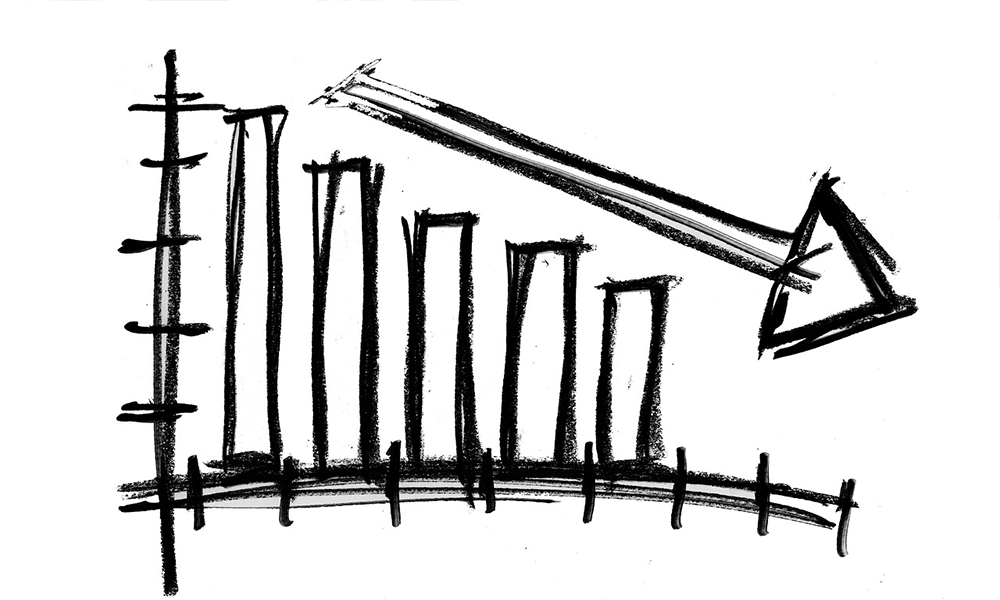 Demand for marijuana continues to shoot across North America, but some marijuana businesses are making losses. Here is a close examination into this matter.

Demand for marijuana continues to shoot across North America, but marijuana businesses are reporting losses. Why?

First quarter 2019 opened to the tune of record highs in the marijuana business industry. Investment bank Stifel predicted global cannabis sales to shoot to over $200 billion annually by 2030. And while sales are still reaching staggering heights and expected to surpass the NFL’s $15 billion revenue by 2020, stocks have been on a consistent downtrend since April 2019 with investors seeing as much as double-digit business losses in the past seven months.

Let’s get one thing out of the way: Demand is strong. If major public sentiment is anything to go by, the demand is stronger than ever fueled by the wave of legalization practices in North America.

Weed now comes in the form of soaps, vapes, drinks, clothes and other trinkets. The lines in the marijuana dispensaries are still long. And every day, more and more research is done into the medical uses of marijuana.

Business is supposed to be good. So why the business losses? Simply put: Supply can’t keep up.

Growers in Canada have been slow to expand their business. Not because of a decreased belief in the marijuana business’ success or in anticipation of a business loss, but more because of backlogs in the approval of licenses. Major regulatory body Health Canada was knee-deep in applications at the start of this year and to date still has over 800 applications to wade through.

The approval delays also do not assure businesses of actual approval despite the long wait. It’s not unreasonable for these businesses to move on to other crops due to this. While the strategy is to utilize their resources for some intermediary crop in the meantime to act as a buffer for the business loss, some have lost interest in cannabis cultivation altogether.

These delays do not just concern actual producers, dispensaries are in a similar position with delayed licenses. Ontario, for example, only has 24 open dispensaries: that’s one for every 604,200 people!  Provinces have been slow to approve retail licenses to meet the present demand.

The stumbles in production have altogether caused significant delays in the release of marijuana-based derivatives. Businesses hoping to release those marijuana soaps, vapes, drinks and other trinkets are now sitting on top of a mountain of empty product packaging obviously resulting to business losses.

US: The Taxman Cometh

High Tax rates have pointed at as a major reason for business loss and disinterest. California, projected as arguably the biggest consumer of cannabis, has local judiciaries that provide for as much as 45% in taxes! There’s the state tax, local sales tax, marijuana excise taxes and wholesale tax.

There is also the issue that as of this point, despite its’ variable legal status per state, marijuana is still a federally illegal substance.  There have been moves to address this, though. Until this is addressed, however, the US is in a strange situation where it cannot count on inter-state support to resolve supply issues. States are not allowed to export their marijuana supply to states that have supply problems, further exacerbating supply/demand problems.

High taxes, high entry level costs and supply/demand imbalances all lead to high end consumer prices, which brings us to the biggest factor for business losses in the marijuana industry:

Going Back to the Alleys

A dimebag hasn’t cost a dime in years, obviously. But the fact remains that the black market isn’t bogged down by the usual requirements allowing them to sell at lower prices. Prices that legitimate businesses can’t afford to compete with. Both the US and Canada have seen consumers go towards these less-than-legal channels in order to address the growing demand. After all, once a transaction has been made, the end user is legally allowed to possess the product.

The trouble is, while it does address immediate demands on an individual basis, it compounds supply issues in the long run. Illegal marijuana, while quicker and cheaper, is not an efficient source due to fears of arrest. They cannot produce and transport as much as legitimate marijuana businesses potentially can because they will always need to stay under-the-radar. Meanwhile, their bigger effect of forcing legitimate businesses out due to business loss is building towards more devastating crashes in the future. Less supply, bigger demand, ad infinitum.

All this is, of course, attributable to birth pains. While it does undoubtedly sting to be a cannabis business today because of the considerable business losses, you also need to consider the wave of legalization moves throughout the US with more and more states coming into the fold and Health Canada is slowly, but surely, getting through their backlog list.

Bottom line is demand continues to be strong. We’ve seen this trend time and again with the next year proving to be most promising for the business. Hang in there, we’ll get through this.

What is Holding Back the Marijuana Industry? 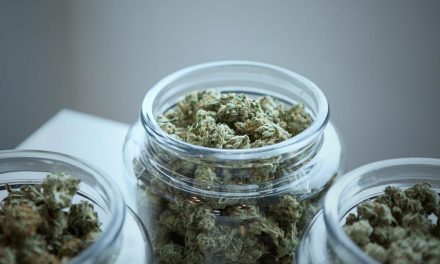 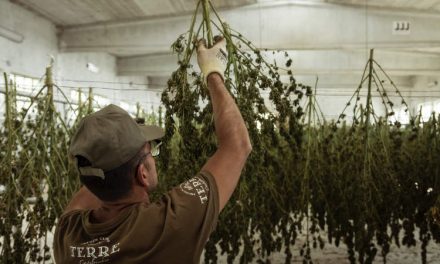