Greener Grass: Should I Invest in Medical or Recreational Cannabis?

Cannabis has quickly become a promising investment trend in the past few years. Marijuana stocks have soared, and for good reason. Estimates show that legal revenues from weed all around the world could hit $103.9 billion by 2024. This jaw-dropping projection marks an 853% increase in sales from 2018, with an impressive compound annual growth rate of 45.6%.

The numbers are nothing to scoff at and many investors want a slice of that pie. There is, however, one question that stumps would-be investors: should you invest in medical or recreational marijuana stocks? If you’re part of this demographic, we’ve broken down the two to hopefully identify which works better for you.

There’s a strong case to make for investing in medical marijuana stocks as demand for the product has always been high. This demand has also gone up after over 30 states legalized weed for medical purposes. As many consumers look for medical alternatives, particularly in this day and age, all signs point to that demand increasing further.

It also pays that medical marijuana is legal in over 30 states and many countries. This fact makes it an attractive investment choice, as the cannabis stocks are much less volatile. In short: it’s a relatively safe investment vehicle.

Recreational marijuana stocks are pretty attractive in its own right too, though. Market research estimates that 67% of all spending on legal cannabis goes towards recreational use. That massive market opportunity is certainly enough to pique the interest of any investor. And since recreational marijauna has a much larger market than medical marijauna, it follows that the returns would also be higher.

The tradeoff here though is the risk of investing in recreational pot. Its consumption for leisure remains illegal in some states as well as many countries outside of the United States. It remains unclear how many of these economies would legalize recreational use, making recreational marijauna stocks more volatile than medical.

There’s good reason to invest in either or both recreational and medical marijuana. It’s easy to see why it’s a hot investment trend on the uptick with a ton of room to grow.

Although, as with any investment decision, you have to factor in the amount of risk you’re willing to take. The relative stability of medical cannabis makes it a much safer choice. It’s reasonable to expect its growth over the years without much worry over fluctuating valuations and other trends. Put simply, it’s the better option for the risk-averse investor.

For those who have more disposable income and a greater appetite for risk, recreational marijuana could prove luring enough to invest in. Volatility, after all, is not necessarily a good thing. There’s no clear answer to the legal uncertainties surrounding it, but it can be worked around with. A seasoned investor can easily make big money off of the recreational marijuana business with a bit of savvy and timing.

Which do you think is the better investment option: medical or recreational? Got any advice for would-be investors in the cannabis market? Comment down below and let’s compare notes! 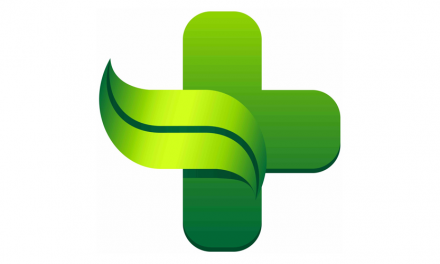 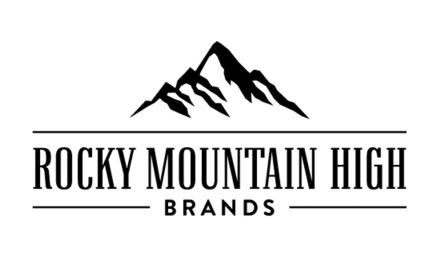 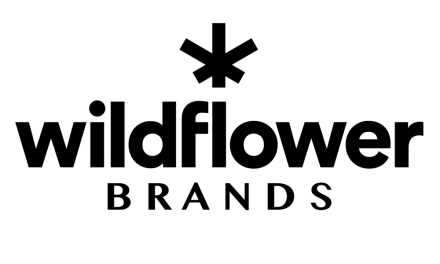