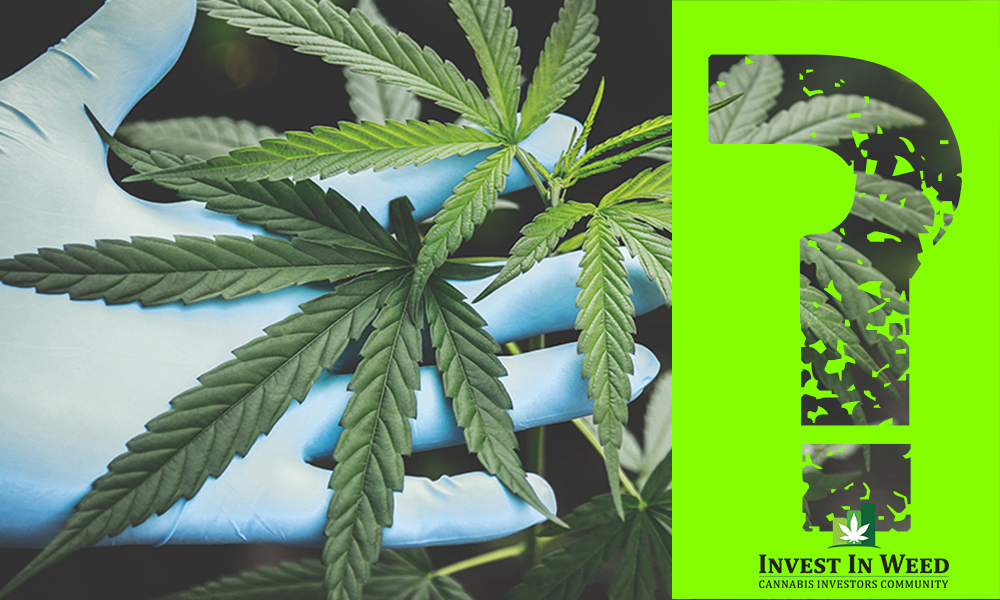 2018 set the stage for high times ahead for the marijuana business: Legalization in several countries caused Marijuana 2019 to open strong with exciting developments. 11 months in, while revenue continues to increase, we are seeing stock decreases in some brands by as much as 50%. Why?

2018 set the stage for high times ahead for the marijuana business: Legalization of recreational use in Canada, several U.S. states (notably California) and Mexico. FDA approval of cannabis-derived drugs. Israel’s approval of medical marijuana exports. Thailand allowing licensed medical use. These are just some of last year’s highlights contributing to 2019 opening strong with exciting mergers, acquisitions, trading and growth. The business was ablaze.

11 months in, and while revenues for industry are bigger now than ever before, we’ve run through a few birth pains, stock has even gone down by around 50% on some brands. Why? Let’s look at some of the biggest challenges in Marijuana 2019.

Everybody must get stoned

And they did, in a manner of speaking. At least in Canada and US states that have legalized recreational use.  The demand from what was previously a niche group of under-the-radar recreational users now faces competition from a larger user base and consumers of other cannabis-based derivatives. Marijuana 2019 meant edibles, beverages, clothing, vapes, and other doodads for people of all legal-aged shapes and sizes!

Plus, we also have the medical use cases. Medical marijuana has long been advocated for Alzheimer’s, depression, cancer, Crohn’s, anorexia, epilepsy, glaucoma, schizophrenia, PTSD, multiple sclerosis, muscle spasms, nausea, pain and cachexia. The combined group of people affected by these already accounts for more than 50% of the entire North American population. And that isn’t even a complete list of medical use cases!

But surely, all of this points to a healthy business with a steady growth in demand, right? Marijuana 2019 looks good…

…only if supply can meet it, of course. Canadian growers have been slow to expand their production capacity in Marijuana 2019. And who can blame them?  Regulators have been bogged since day one with backlogs for licenses causing delays for up to months to longer than a year. Why would they stake that long downtime when they could just as easily be using their land to plant other crops? Licenses have also been similarly delayed for actual dispensaries and the overall delay has caused the market to turn to less-than-legal sources, which cannot operate as efficiently due to fears of arrest, of course.

In the US, we see high tax rates negatively impact the Marijuana 2019 business. In California, some cities apply as much as 40% in total when adding state sales taxes, marijuana excise taxes, wholesale taxes and local taxes. And instead of licensing delays, we have a flat-out refusal of some places to open marijuana dispensaries (likely due to perceived drop of property value). Enter the black markets again with the same operational challenges. Overall, a failure of supply to meet vastly increased demand was seen in the US in Marijuana 2019.

Ready Player One. And Two. And Three. And Four.

Wherever there’s money to be made, there will never be a shortage of people flocking to wherever that is to make it. This is a good thing, of course, since competition only serves to benefit the consumer. But just like IOI in Ernest Cline’s seminal classic, it’s when big corporations with big money come in and use less-than-sporting tactics.

The high entry cost from taxes and licensing alone effectively ensures that the big guys can swoop down and hijack the business from the average cannabis grower. Couple that with years of cutthroat experience and we have a recipe for disaster. Marijuana 2019 saw CannTrust Holdings admitting to growing unlicensed cannabis from October 2018 to March 2019 as sanctioned by its then CEO Peter Aceto. Companies like Aphria and Namaste Technologies have also been uncovered to have conflict-of-interest business dealings within the year. And you know those places refusing to open marijuana dispensaries for fear of drops to property values? Who lives in them? Hmm. Curious.

All this bad press in Marijuana 2019, coupled with the stigma of marijuana itself as a recently legalized business, has unfortunately soured potential investors. There’s no way Farmer Willie can hope to compete with the big boys if he can’t get capital from banks and investors. Next thing we know, ol’ Willie’s selling the farm to Joe Billionaire. I wouldn’t be surprised if the high entry cost and prevailing negative stigma were plots by Joe Billionaire (think the Star Wars prequels). Rinse and repeat, ad infinitum and things don’t look too good. Marijuana 2019 started promising, but at this rate, Marijuana 2054 looks like it’ll be owned by Wal-Mart, Sears, Amazon or Target.

There’s no denying the practical benefits of marijuana, that’s not what’s at question here; its legalization and slow but sure widespread adoption worldwide has all but answered that. But just like the plant itself, the industry requires careful cultivation in order to grow.  We know from Marijuana 2019 that there’s a healthy demand, and for supply to meet that we need to have laws enacted to ensure that a level enough playing field is present for competition to thrive. We may be on the road to legalizing marijuana globally, but it’s a long way to gaining public acceptance. By the time it does, it might be too late. And that’s the bottom line and biggest challenge of Marijuana 2019: Public Acceptance.

We need to start shedding the negative ideas about marijuana as it was. For the first time in a long time we have a fresh, natural business that can start with the humble farmer again.  Marijuana 2019 might have seemed like a bust to most (it’s not, of course), but it’s not over yet and we can make Marijuana 2020 (and onwards!) great. Read on and keep abreast of the latest news and developments by subscribing to our newsletter. And if you’re already sold on it then good, tell the world, or as we say: 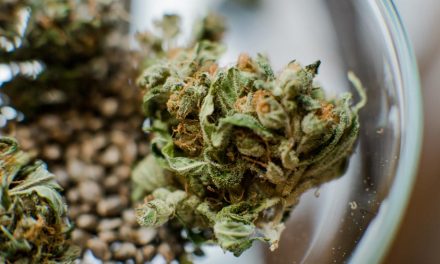 5 Cliches About Marijuana Stocks You Should Avoid 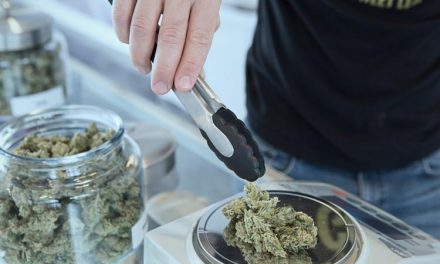 5 Qualities a Dispensary Budtender Needs to Have

Where Will Marijuana Stocks Be One Year From Now?

Could augmented reality be the future of Cannabis Ecommerce?