The trend for online video has accelerated recently for content oriented around education. For cannabis enthusiasts, there is a great deal to learn, especially when the political climate around cannabis cultivation, sale, use, and adaptation to other industries is in a remarkable state of flux. The most valuable videos on the subject are almost all hosted by popular channels, each with a theme.

When searching for popular videos on the marijuana industry, it is customary to find the same kinds of topics as various other enthusiast or hobbyist channels. Unboxing, review, and news are among the most popular topics. Within those videos, however, there are always highly popular breakouts.

A channel that bills itself as a site for medical marijuana cultivation, CustomGrow420 is hosted by “Jolie”. Jolie regularly posts videos with hundreds of thousands of views, despite the fact the channel is age restricted. The host’s high energy and amusing style seem to be a hit with viewers. His subject matter is heavily weighted towards reviews, including accessory products and various kinds of marijuana, including cannabis extracts and derivatives.

This channel, by contrast, is almost entirely devoted to the legal status of hemp, cannabis and CBD products. Although it has fewer subscribers, its message is narrowly focused. It has a channel introductory video that states in clear language, “our drug laws were not based on science.

Cannabis News Network is equally interested in advocacy. Its editorial policy and frequent updates make it a good option for people interested in the legal status of cannabis and the legislative efforts underway to legalize marijuana.

It is instructive to consider that some channel operators believe crypto, technology, and cannabis appeal to the same audience. This is the case with the Midas Letter Live channel. It has a smaller reach than an entertainment channel like CustomGrow420. However, it updates regularly with general interest cannabis news on topics related to marijuana culture as it relates to the world markets.

The investment opportunities in cannabis stocks are driving considerable interest in North America, mainly because of the rapidly changing legal climate. It stands to reason a new field like this one is likely to attract interest. It is practically guaranteed to create a demand for up to the minute information on all the latest developments. In many cases, this is a simple matter of self-preservation. There are criminal issues involved with the sale and transport of marijuana products and plants.

This channel is remarkable for its focus on medical uses for cannabis and health in general. The legal status of marijuana is also a frequently covered topic. Marijuana Times a precursor to future video series that will each take a stand within the general advocacy for cannabis. This is made all the more likely by the fact that video sites prefer narrowly defined audiences over general ones because it makes advertising easier to target. 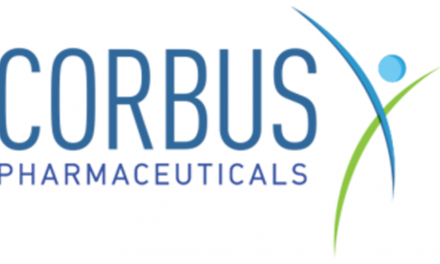