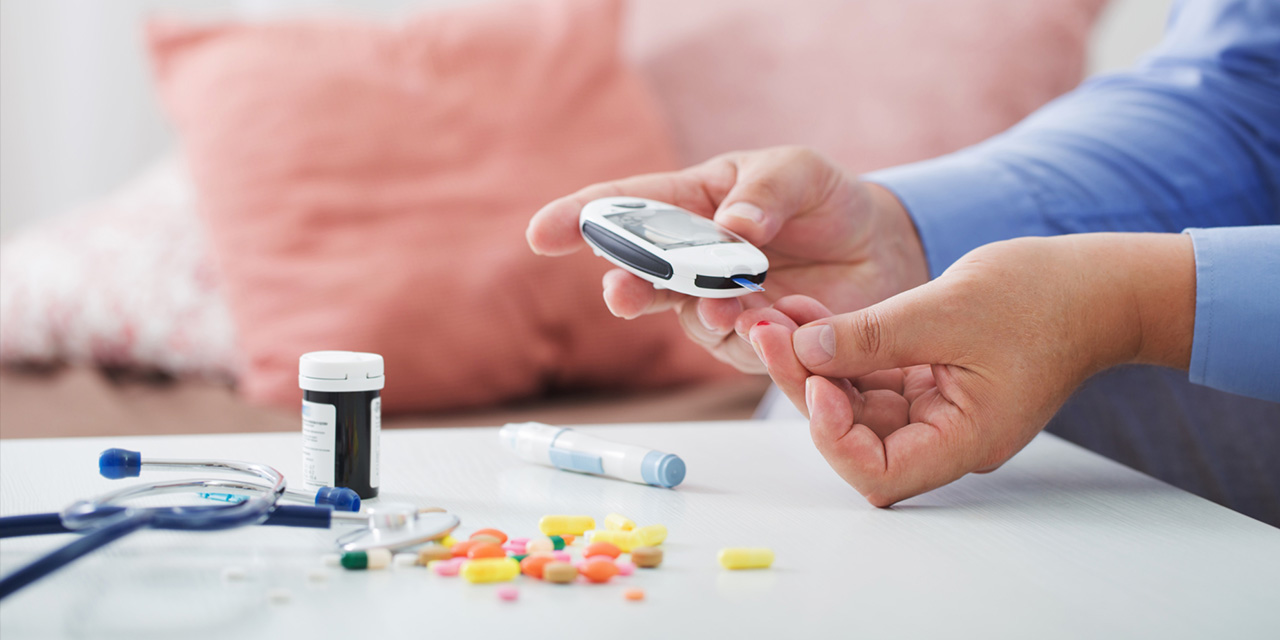 LONDON, UNITED KINGDOM, June 12, 2018 (GLOBE NEWSWIRE) — Plandai Biotechnology, Inc. (OTCQB: PLPL) (“Plandai” or “the Company”), producer of the highly bioavailable Phytofare® catechin complex, today discussed the potential benefits of using highly-bioavailable green tea catechins, like those found in the Company’s proprietary Phytofare® extract, in treating people suffering from Type II diabetes.   Worldwide as of 2013, 382 million people, or 8.3% of the adult population, have diabetes, with Type II Diabetes making up about 90% of the cases.  In 2014, the International Diabetes Federation estimated that diabetes resulted in 4.9 million annual deaths.

Callum Cottrell-Duffield, Chief Operating Officer of Plandai, commented, “Diabetes is now the leading cause of death in South Africa and the rates are only climbing through much of sub-Sahara Africa and the developing world where fat-rich foods have supplanted traditional diets. There is a strong body of scientific research suggesting the effectiveness of green tea catechins in managing obesity, high blood pressure, Type II diabetes and other diet-related diseases.  These prior studies, however, concur that green tea catechins are poorly absorbed into the blood stream, rendering them an ineffective primary control therapy.  Phytofare®, on the other hand, which has ten-times greater absorption, may very well provide an inexpensive, all-natural solution to these diseases.  We want to build on this prior research and show the benefits of Phytofare® in managing glucose levels, with a short-term goal of having a consumer-ready capsule product.”

(1) F. Thielecke, M. Boschmann / Phytochemistry (2009) “The potential role of green tea catechins in the prevention of the metabolic syndrome”

Plandai Biotechnology, Inc. (OTC Markets: PLPL) develops highly bioavailable, phytonutrient rich extracts which are being utilized to deliver a new family of drugs to safely and affordably treat a multitude of diseases and conditions. Plandai Biotechnology, through its South African subsidiaries, controls every aspect of production, from growing specific raw materials such as green tea on its farms to producing its proprietary Phytofare extract, allowing the Company to guarantee the continuity of supply as well as quality control throughout the entire process. The manufacturing facility has also been engineered for citrus fruits and the recovery of limonoids. Targeted industries for the Company’s products include animal husbandry, dietary supplements, diabetes and cannabis. Plandai Biotechnology is headquartered in London, United Kingdom. For more information, please visit: http://www.plandaibiotech.com 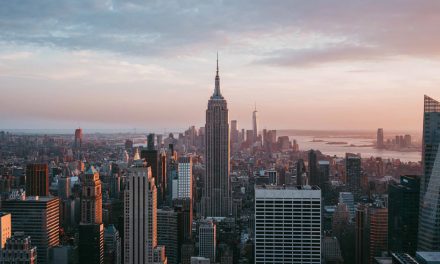 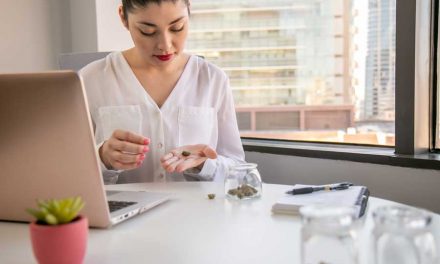 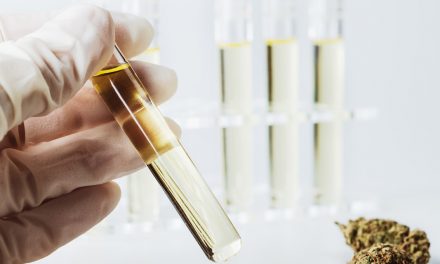 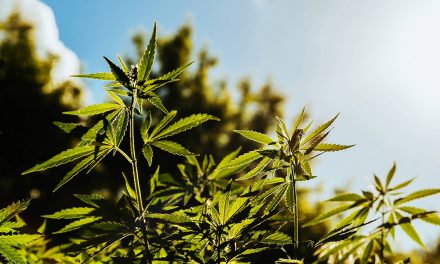