The year-to-date revenue reflects over one hundred percent (100%) growth.  The company also realized a twelve (12%) percent increase in net profit to $232,500 for the same period.

Were sales to remain relatively steady from Q3 to Q4, the 2019 annual income would come in at approximately $2.7 million.  To reach the $4 million 2019 revenue target will require an additional approximate $1.3 million in sales.  With major distribution agreements recently signed in Europe and Latin America that include initial shipments currently in progress, management indicates that the $4 million target remains within reach.

The potential of reaching the $4 million sales target is bolstered by the company’s recent introduction of TranquiliTea CBD adding to its existing EVERx CBD Sports Water.  Being on pace to exceed 100% revenue growth is an achievement in and of itself aside from the $4 million revenue target.  Management believes the 2020 $8 million revenue target remains an achievable goal and one that can be potentially substantially surpassed.  Management is pleased with the company’s growth to date and continuing growth potential. 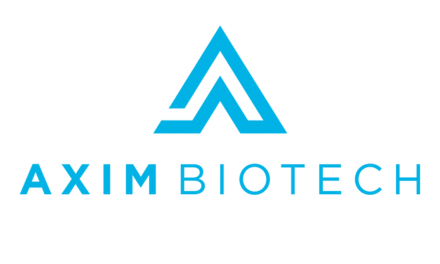 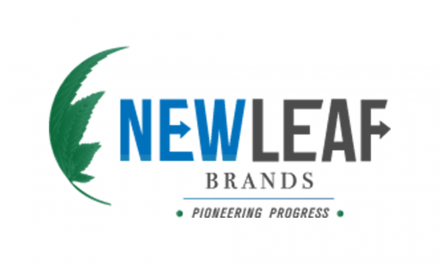 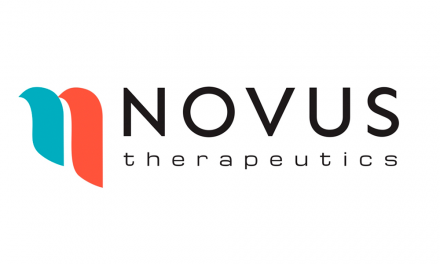